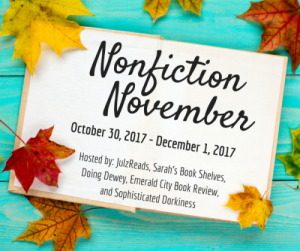 I can’t believe it’s already the third week of Nonfiction November. This week it’s hosted by Kim at Sophisticated Dorkiness, one of my long-time favorite book bloggers. Our theme is Be the Expert/Ask the Expert/Become the Expert.

If you’ve been following my blog, especially for a long time you know I enjoy books about the Middle East. Of all the countries in the region, there’s two that interest me the most. One is Israel, and the other is Iran. Perhaps this is because Iran is so different when compared to the rest of the nations of the Middle East. Geographically, it sits on the periphery of the Middle East at the gateway to Central Asia. While most of the Middle Eastern’s nations are overwhelming Arab Iran’s population is heavily Persian, both in ethnicity and language. With 85 per cent of the world’s Muslims Sunni, Iran is majority Shia. Lastly, its complex political system is bewildering mix of theocratic authoritarianism and limited representational democracy, even if the country’s ballot box is subject to the whim of the ruling Mullahs.

I also suspect my fascination with Iran is also a personal one. Being a “man of certain age” I can remember when events in Iran dominated our newspaper headlines and evening newscasts. Perhaps my coming of age during this period has had a lasting effect on me, resulting in my life-long fascination with this country.

Let’s say you’ve read Reading Lolita in Tehran and Lipstick Jihad and you wanna learn more about Iran. If that’s the case here’s six additional books I’d like to recommend. While there’s probably no shortage of great books on Iran, I’ve restricted my list to Iranian authors. Americans have a nasty habit of imposing their views on others. With that in mind perhaps it’s best to let the Iranians speak for themselves.

The Shia Revival: How Conflicts within Islam Will Shape the Future by Vali Nasr – I read this gem of a book not long after it was published in 2006. It’s an outstanding big picture analysis of not just Iran’s rising influence in the region but also its Shia allies like Lebanon’s Hezbollah.

The Ayatollah Begs to Differ: The Paradox of Modern Iran by Hooman Majd –  This  2008 book was recommended by a young college student I met one morning in a neighborhood coffee shop. She called it the best book on Iran she’d ever read. I feel the same way about it.

Iran Awakening: A Memoir of Revolution and Hope by Shirin Ebadi – If her name looks familiar it’s probably because she won the Nobel Peace Prize in 2003.

The Persian Night: Iran Under the Khomeinist Revolution by Amir Taheri – A passionate, detailed and insightful critique of the Iranian regime.

Then They Came for Me: A Family’s Story of Love, Captivity, and Survival by Maziar Bahari – A personal account of what happens when you run afoul of the Iran’s authoritarian regime.

A Time to Betray: The Astonishing Double Life of a CIA Agent Inside the Revolutionary Guards of Iran by Reza Kahlili – One of my all-time favorite books by an Iranian émigré. His thrilling true story reads like a spy novel. 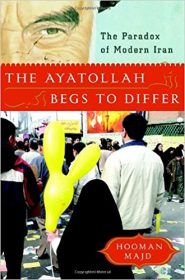 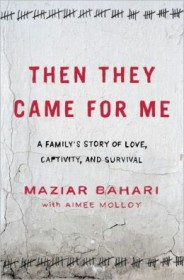 If, after reading these half-dozen books you’re inspired to read more there’s other books on Iran I can recommend. One of my personal favorites is The Secret War with Iran: Israel and the West’s 30-Year Clandestine Struggle by Israeli investigative journalist Ronen Bergman. If you’re looking for a fresh look at US-Iran relations from the perspective of former career CIA officer, I’d recommend Robert Baer’s The Devil We Know: Dealing with the New Iranian Superpower. On a similar note, I’d also recommend Stephen Kinzer’s Reset: Iran, Turkey and America’s Future. Lastly, although he can be a bit dry and verbose, Christopher de Bellaigue’s In the Rose Garden of the Martyrs: A Memoir of Iran and The Struggle for Iran are also worth the effort.

But alas, there’s a ton of books on Iran I still have yet to read and want to. I’m embarrassed to admit, but I’ve never read Reading Lolita in Tehran or Lipstick Jihad. Elaine Sciolino’s Persian Mirrors: The Elusive Face of Iran has been on my TBR forever, along with Ryszard Kapuscinski’s Shah of Shahs. As for more recent offerings, I’d love to read Laura Secor’s Children of Paradise: The Struggle for the Soul of Iran, Andrew Scott’s The Fall of Heaven: The Pahlavis and the Final Days of Imperial Iran and Barry Meier’s Missing Man: The American Spy Who Vanished in Iran. With a list of books like this it looks like I’ve got my work cut out for me. 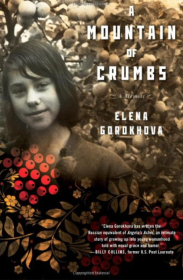 A Mountain of Crumbs by Elena Gorokhova 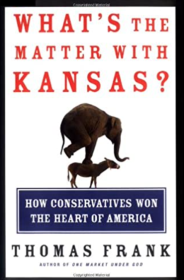 What's the Matter with Kansas? by Thomas Frank

The Princess, The King and The Anarchist by Robert Pagani 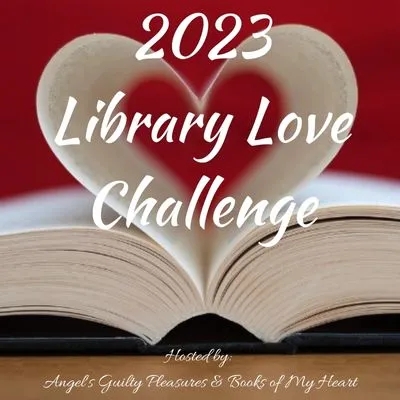 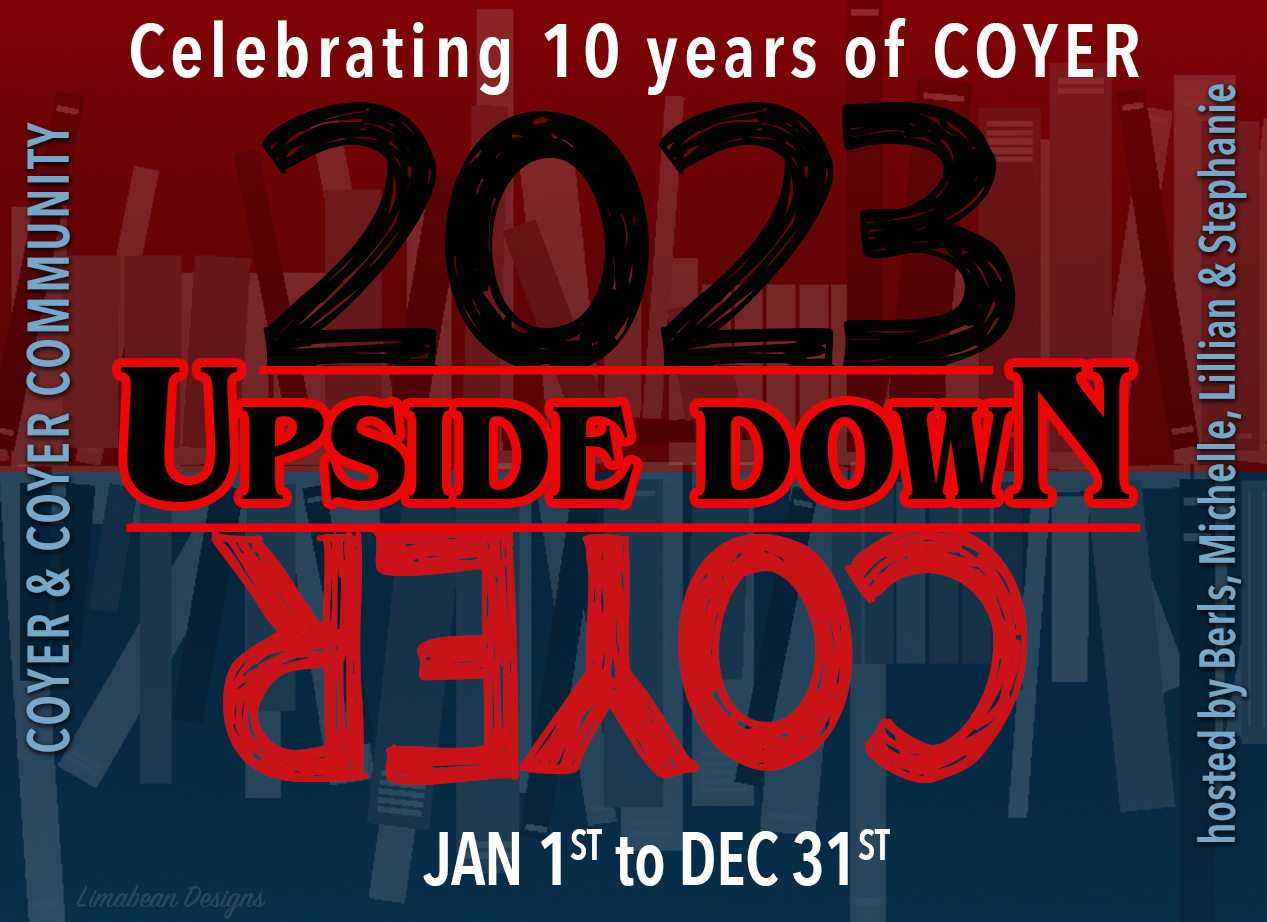 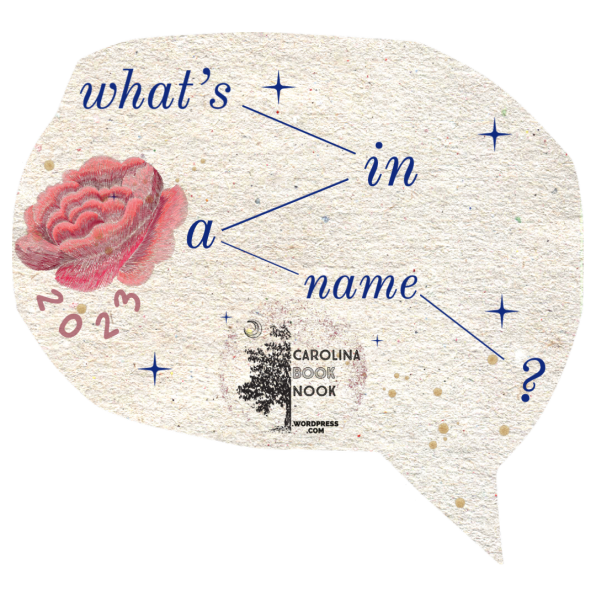 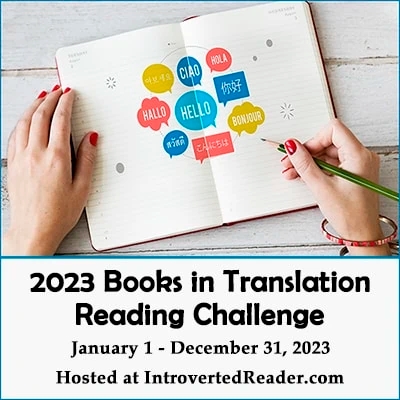 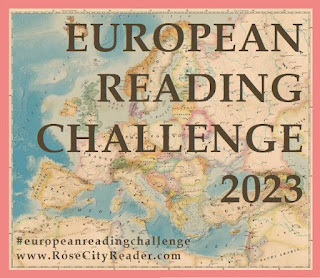