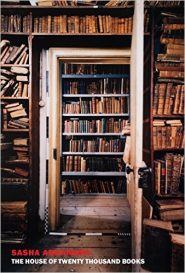 The House of Twenty Thousand Books is the story of Chimen Abramsky, Sasha’s grandfather. Born in 1916 near Minsk in the old Russian Empire,  later Chimen emigrated to England to escape Stalinist oppression. Even though Chimen’s father, an incredibly gifted and esteemed Rabbi suffered mightily at the hands of the Soviets, (he narrowly escaped being executed only to spend several years in the Gulag) nevertheless, not long after his arrival in England Chimen became a diehard Communist. So steadfast in his political beliefs that despite Stalin’s purges, show trails and legions of atrocities only in the late 50s would Chimen abandon Communism in favor of a less dogmatic and more liberal form of humanism.

But books was Chimen’s passion. His Communist zeal inspired him to collect rare books and manuscripts dealing with socialism, labor and Marxism. With some of his treasured editions containing handwritten margin notes by Karl Marx himself, Chimen’s personal library was the envy of Communists and leftists from around the world. Later in life, as he drifted away from Communism, Chimen began to collect rare and vintage Jewish books, many of them acquired from behind the Iron Curtain, thus saving them from obscurity and possible destruction. As he built his massive library, filling his home with books each room would be devoted to a certain subject, with the master bedroom serving as a kind of “holy of holies” of Chimen’s most precious volumes where only special guests could enter.

Published in 2015, The House of Twenty Thousand Books is one of those rare books that succeeds in being many things. On one level, it could be considered a memoir since Abramsky recounts his childhood growing up in London before he left for American to attend graduate school. It’s also a biography of his grandfather Chimen, the tireless bibliophile who over decades created the house of books. But it’s also a history book, chronicling not only the history of the Abramsky family, but that of England, with a focus on left and far left politics. It’s also a fine book of Jewish history. Therefore, with that all said I thoroughly enjoyed The House of Twenty Thousand Books and have no problem recommended this fine book to any bibliophile.

6 thoughts on “Books About Books: The House of Twenty Thousand Books” 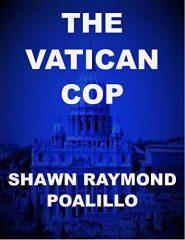 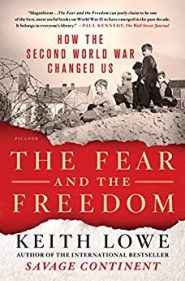 The Fear and the Freedom by Keith Lowe 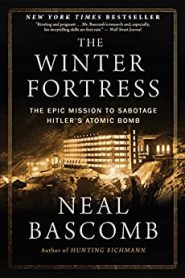 The Winter Fortress by Neal Bascomb 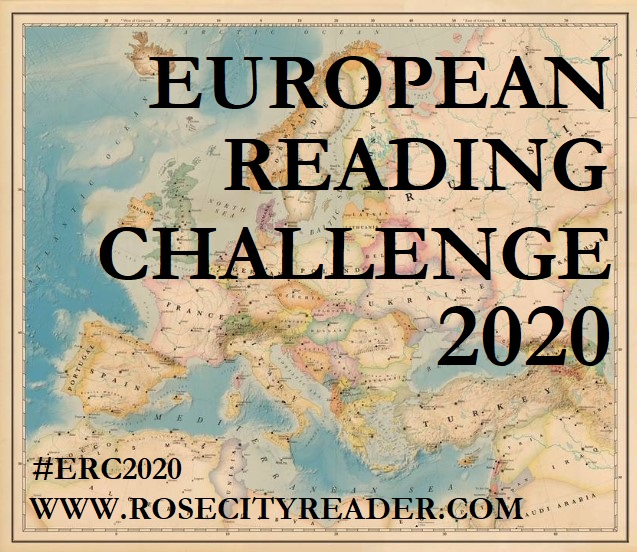