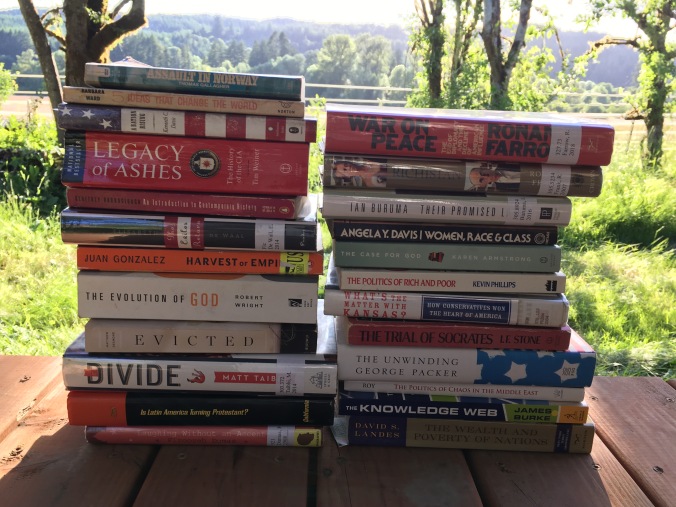 Last week I learned Cathy, of 746 Books is once again hosting her annual 20 Books of Summer Challenge. The rules are simple and there’s no pressure. Just choose 20 books to read between June 3 and September 3. Nothing is set in stone. You can swap out a book for different one, skip a book or two or even fail to read all the books on your list. You can even cut your list down to 10 or 15.  I’ve selected 20 books plus four alternates in case I end up tossing a few aside. Truth be told, I’d love nothing better than to read all 24 of these before the end of summer.