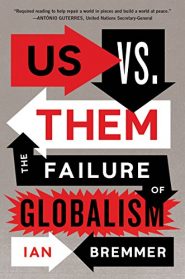 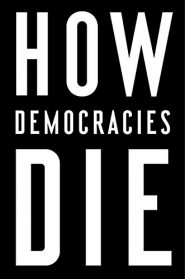 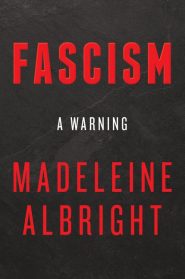 I enjoyed doing my post A Trio of Books About China so much I thought I’d do another one and feature three books of a similar nature. This time, instead of focusing on China I’d like to spotlight three recently published books that look at the world-wide rise in populist-fueled authoritarianism and the threat it posses to the established democratic order.

So similar are these three books it’s probably easier to write about what they have in common as opposed to their differences. To these writers authoritarianism, or as Albright calls it fascism comes gradually and not overnight. It might begin with a tough-talking nationalist leader claiming to speak for the ignored and pure hearted, who might ban a rival political party but goes on to ban the others. The leader, calling a newspaper or a TV network a threat to the nation will force its shutdown or worse, make it a propaganda organ for the state. Judges are forced to retire and courts are packed with the leader’s hand-picked judicial replacements. A constitutions is rewritten and presidential term limits are abolished. Eventually, you wind up with a dictator for life unaccountable to no one.

There’s also the potential for things to get even worse in the future. In Us vs. Them, Bremmer predicts advances in artificial intelligence (AI), robotics and 3D printing will lead to widespread unemployment in both the developed and developing world, causing unprecedented political and economic instability. Governments around the globe will be forced by their citizens to address crippling problems of unemployment, income disparities, public unrest and mass migrations.

Us vs. Them, How Democracies Die and Fascism: A Warning are all good books and must reading for the civic-minded. Since they compliment each other so well I can’t encourage you enough to read all three. If, as these four writers claim democracy is under pressure, if not under attack around the world then it’s best to educate oneself. Reading these three books would be a great step in that direction.

8 thoughts on “A Trio of Political Books” 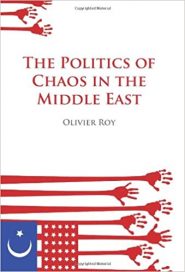 The Politics of Chaos in the Middle East

To Hell and Back by Ian Kershaw

The Rise of Athens by Anthony Everitt