I read a ton of terrific books in 2015, but when it came to blogging, boy did I slack off. So, with the year quickly drawing to an end, I need to hustle and do a little year-end catch-up post to and briefly go over those books that regrettably didn’t get featured on my blog. Fortunately for me, WordPress has that great “gallery” feature that allows me to post pictures that you the reader can just scroll through with the flick of a finger. I’ve found this feature ideal for posting book lists and therefore lends itself well to a little catch-up project like this.

Well, there it is. I’m finally feeling caught-up. Hopefully, next year I’ll do a better job staying up on things and not have to crank out another year-end laundry list. But knowing many book bloggers, including myself, love little lists, maybe you’ll see something like this post in the future. And if I do say so myself, when looked at in its entirety, it’s an impressive list. Oh, if there’s anyone from the FTC who’s reading this and wants to know, well over half these books came from the public library. As for the rest, Gulag, 1491 and 1493 were gifts. What If? and Nagasaki I purchased because they were my book club’s monthly selections. Amazing what a person can do with just a library card. 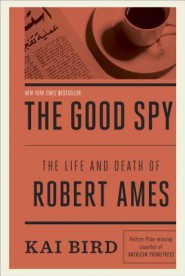 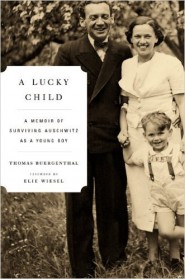 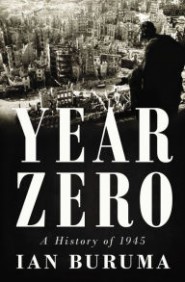 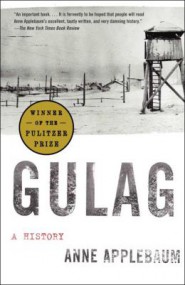 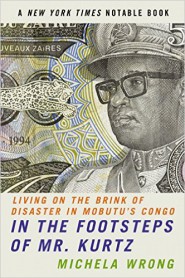 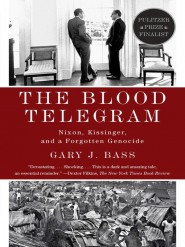 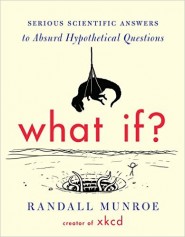 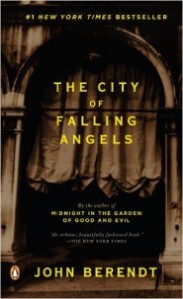 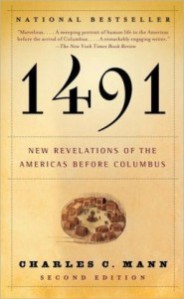 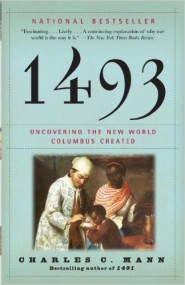 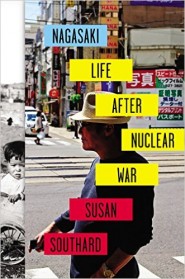 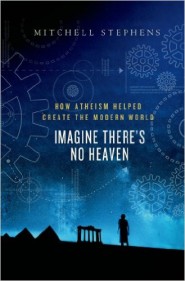 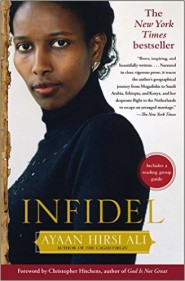 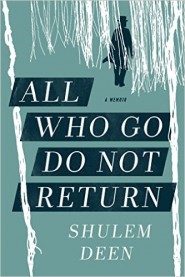 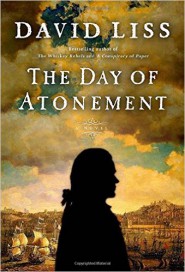 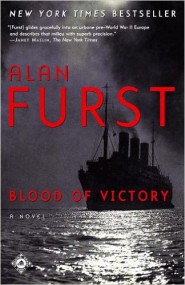 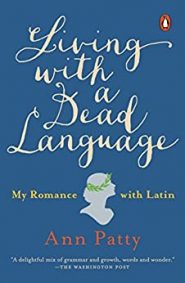 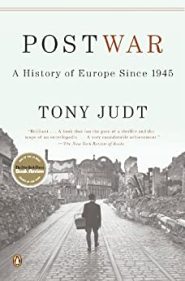 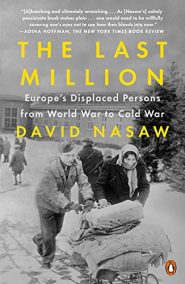 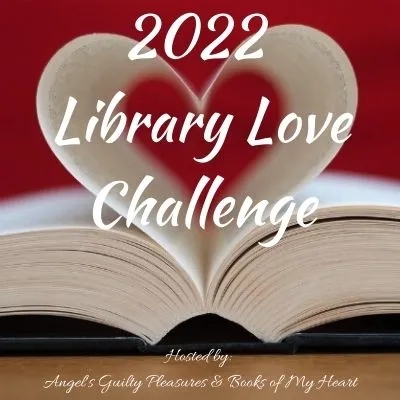 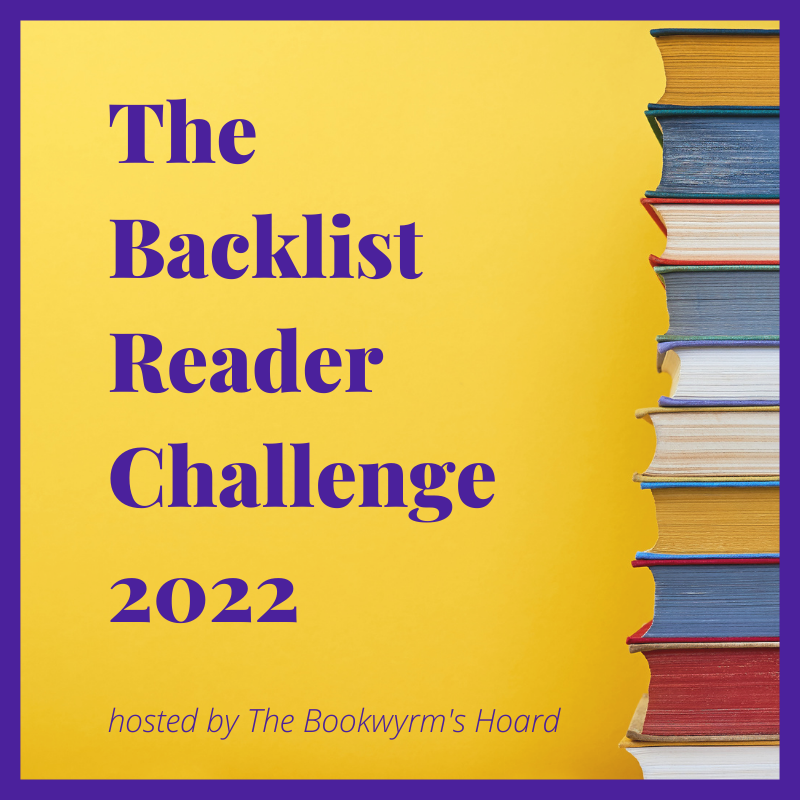